A few weeks ago I had an opportunity to attend very long-awaited workshops. International Wedding Photography Workshop out with Erika and Lanny from TwoMann Studios in Canmore, Canada. Erika & Lanny have been a huge inspiration to me for many years now. They are two of the most well-known wedding photographers in the world. If you have not come across any of their documentaries yet, then it is high time you caught up. Their workshops are extremely popular and usually sell out within 48 hours! Even more incredible is the fact that photographers from around the world are willing to fly thousands of miles just to draw extensively from their knowledge and experience. To show you that this claim isn’t groundless – during the workshops, I was assigned to a group of people from, among others, Vietnam, India and the USA.

So, I staked everything on one card and booked a flight to Canada 🙂
The week of the event was one of the craziest in my life. The workshops took place on the 22nd of May and lasted up to 24th of May. Within 7 days (from 20th to 27th of May) I covered over 15 thousand kilometers, did two wedding photo shoots, one engagement photo shoot and took part in Erika and Lanny’s workshops. Total madness!

However, Brook and Nate’s engagement photo shoot is what I wanted to showcase today.
On the last day of my stay in Canmore, I had about 10 hours to spare, so I decided to be productive. Brook and Nate were interested in an engagement photo shoot in Canadian Rockies. The location we chose was famous ‘Canadian Rockies’. The place where the sky has a unique colour, water is very cold and the mountains constitute a perfect background for a photo shoot. As you can see, the views were breathtaking and even though it wasn’t the hottest of days, the atmosphere ‘on set’ was amazing. But let the pictures speak for themselves.

I hope you will enjoy them. 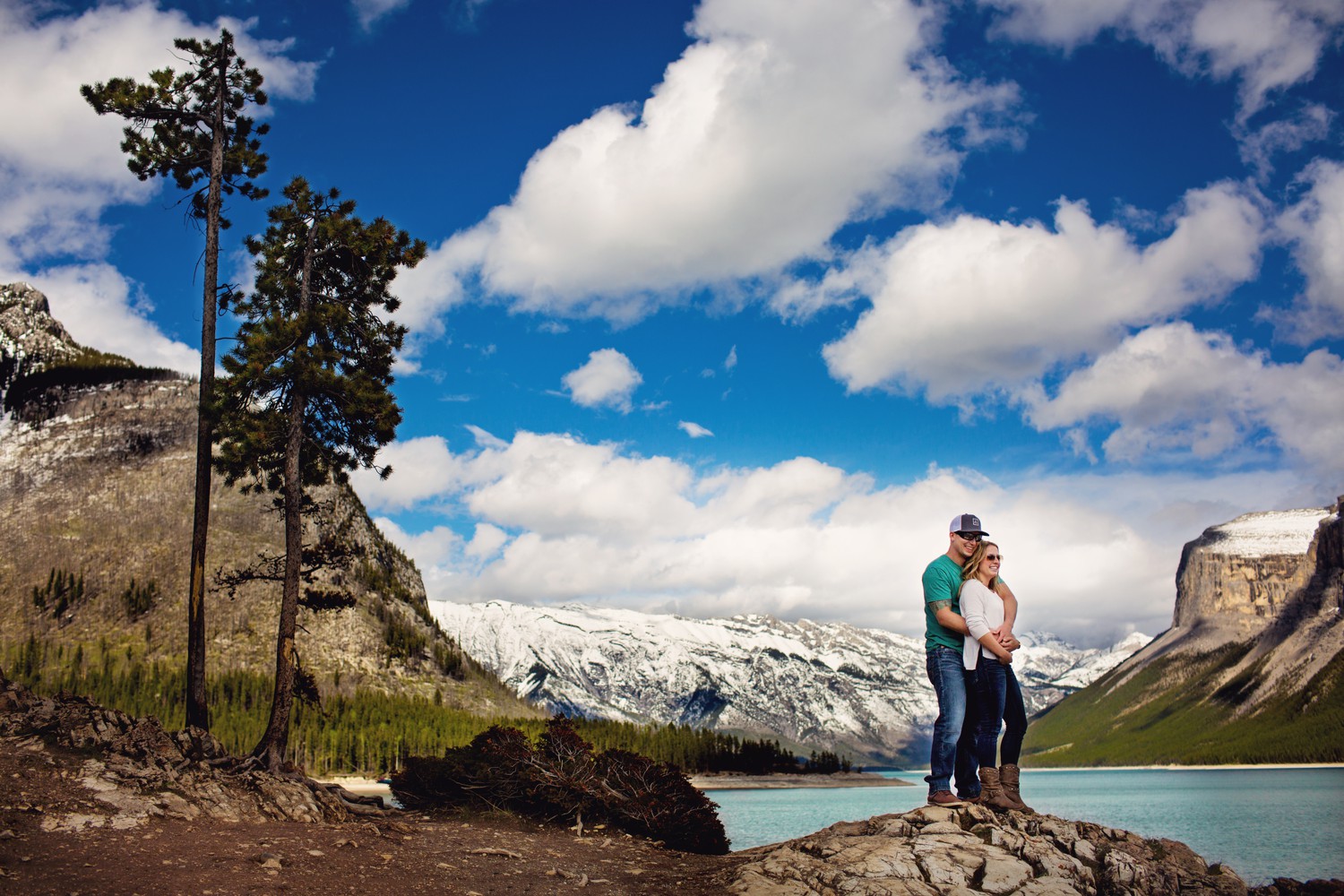 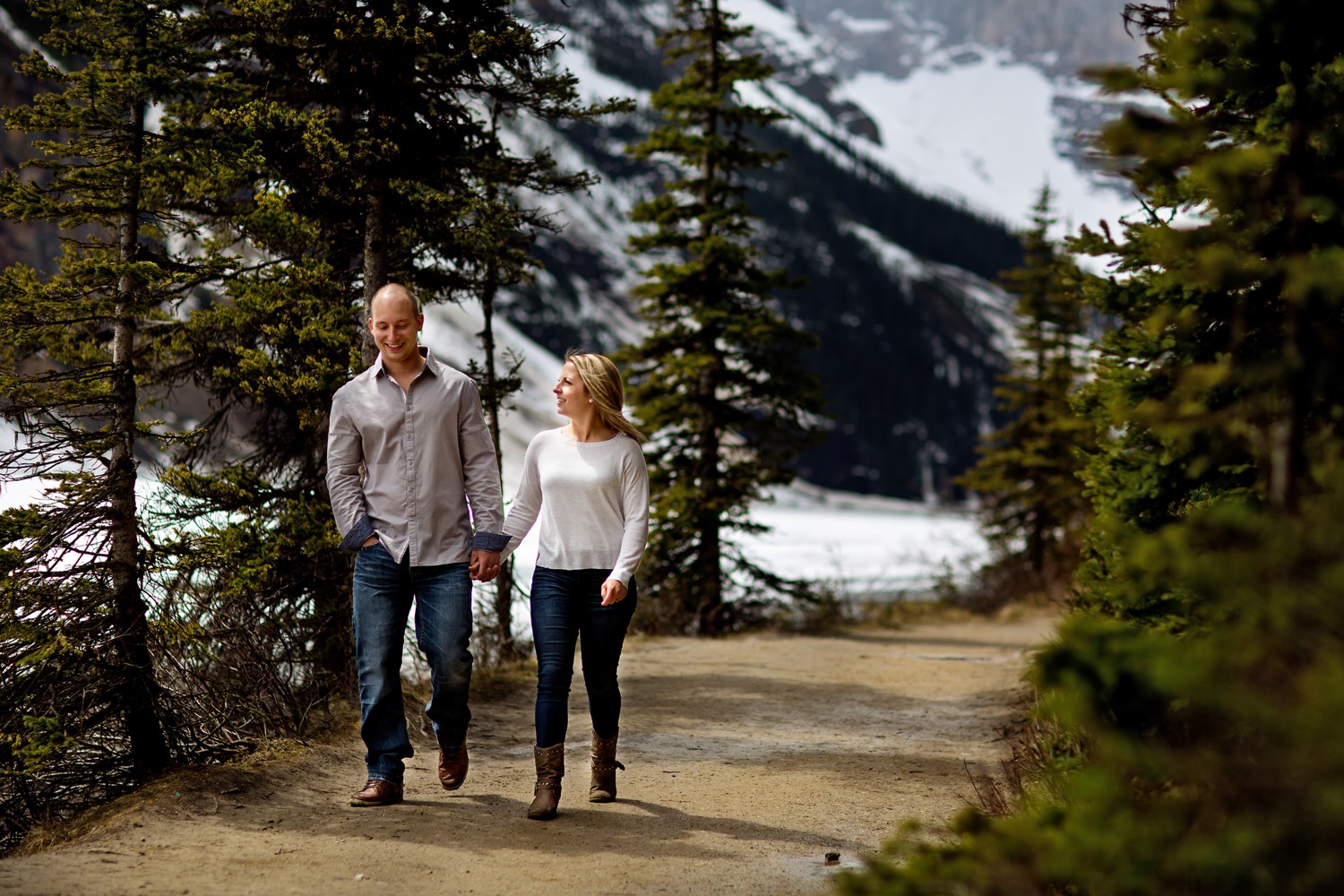 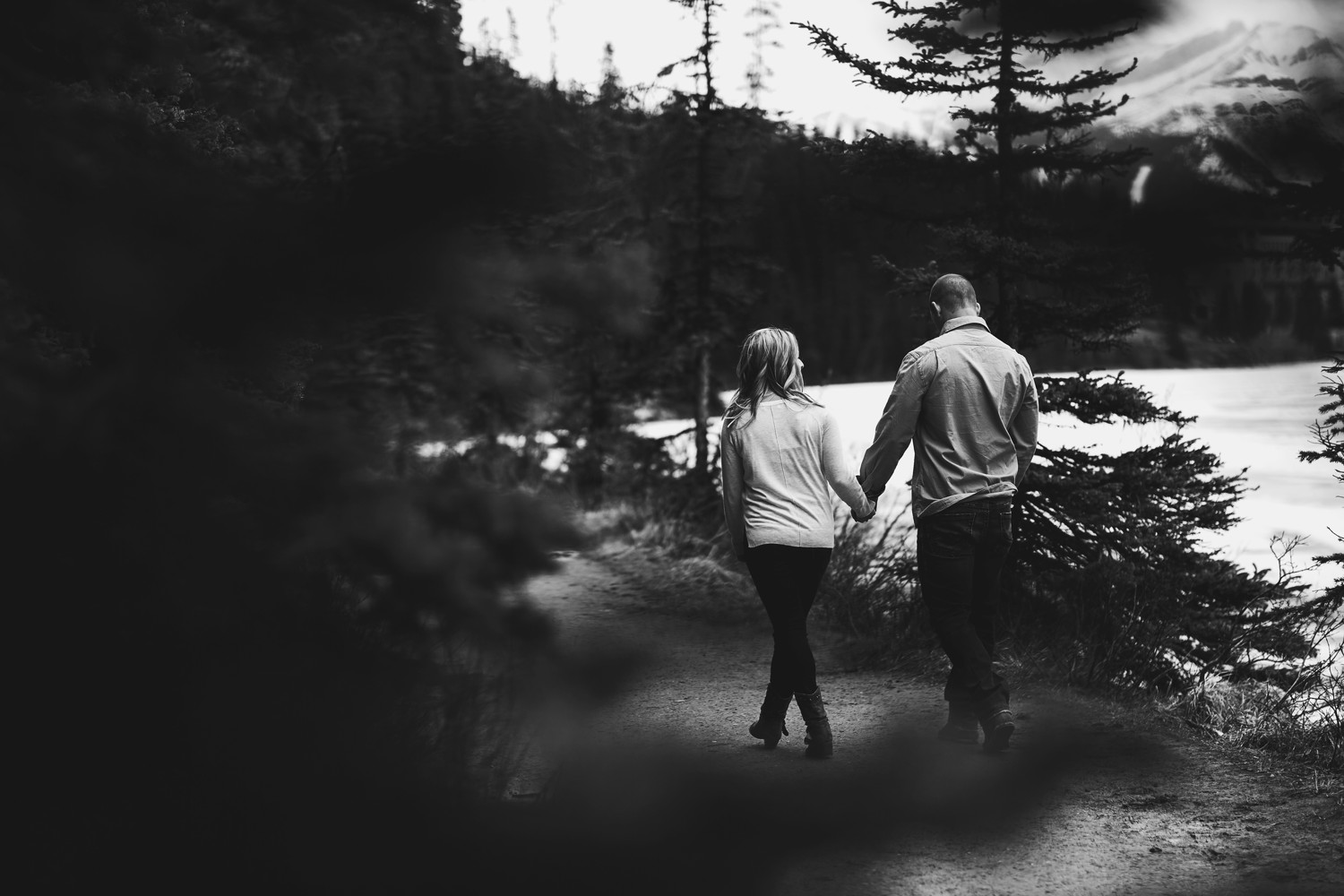 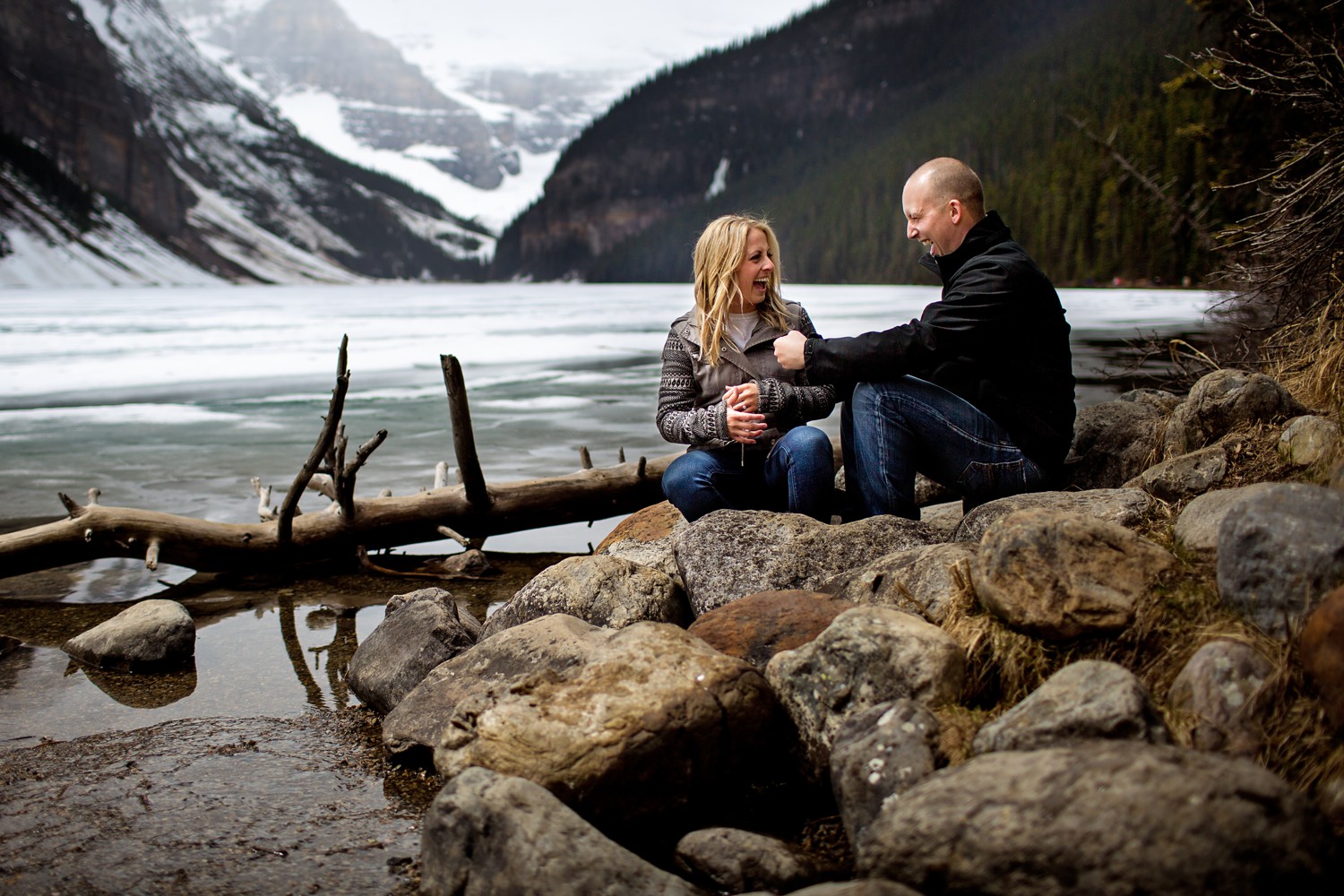 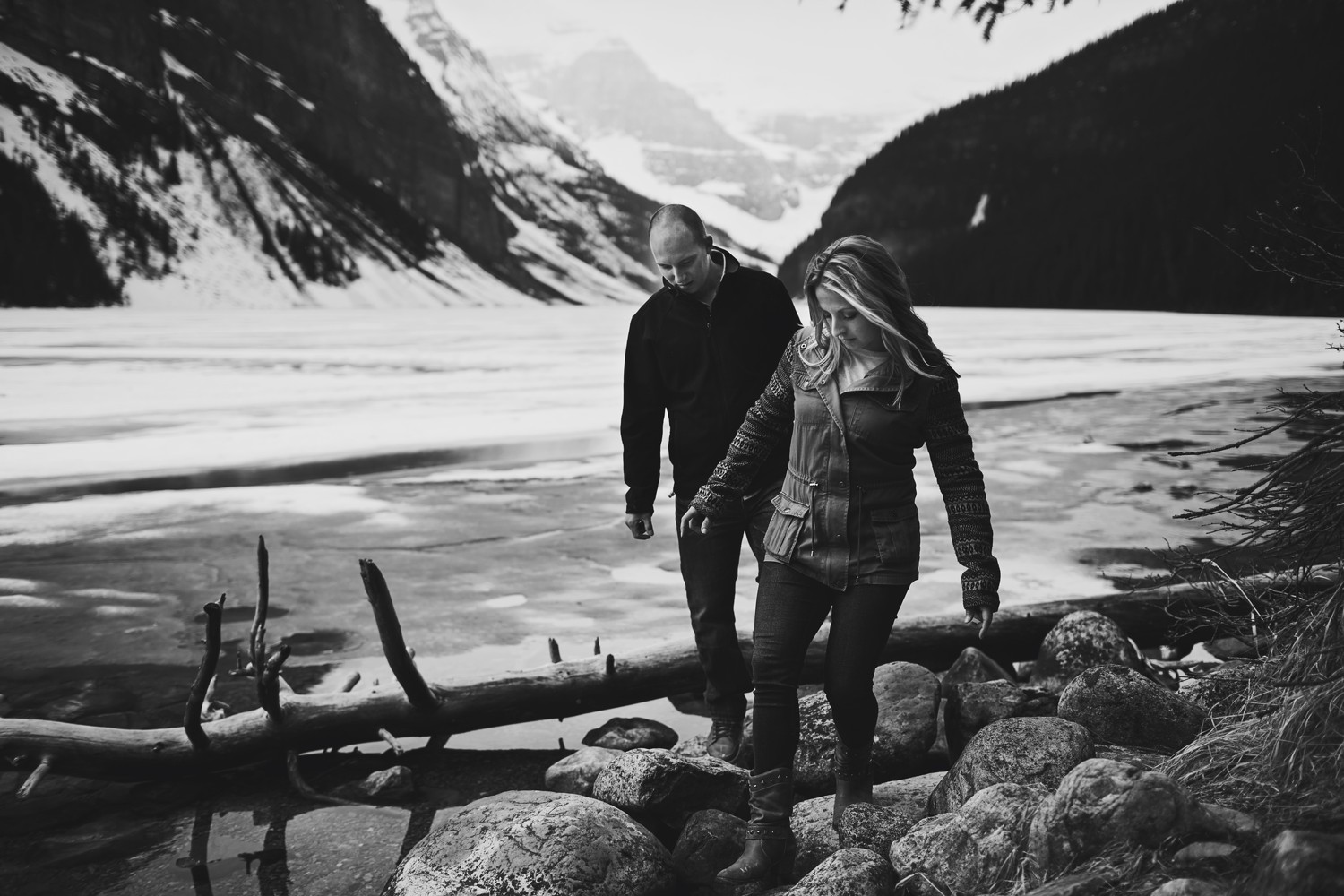 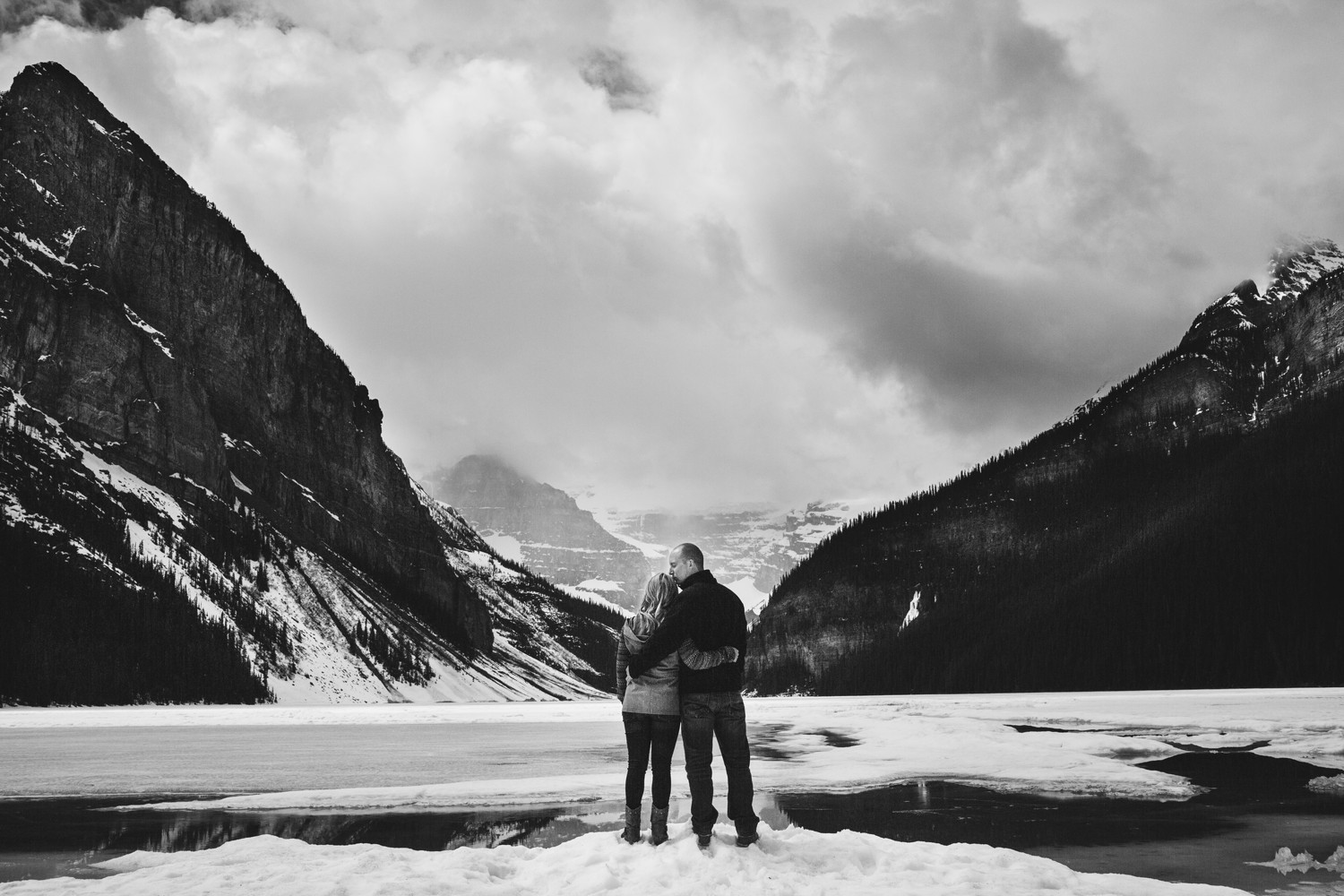 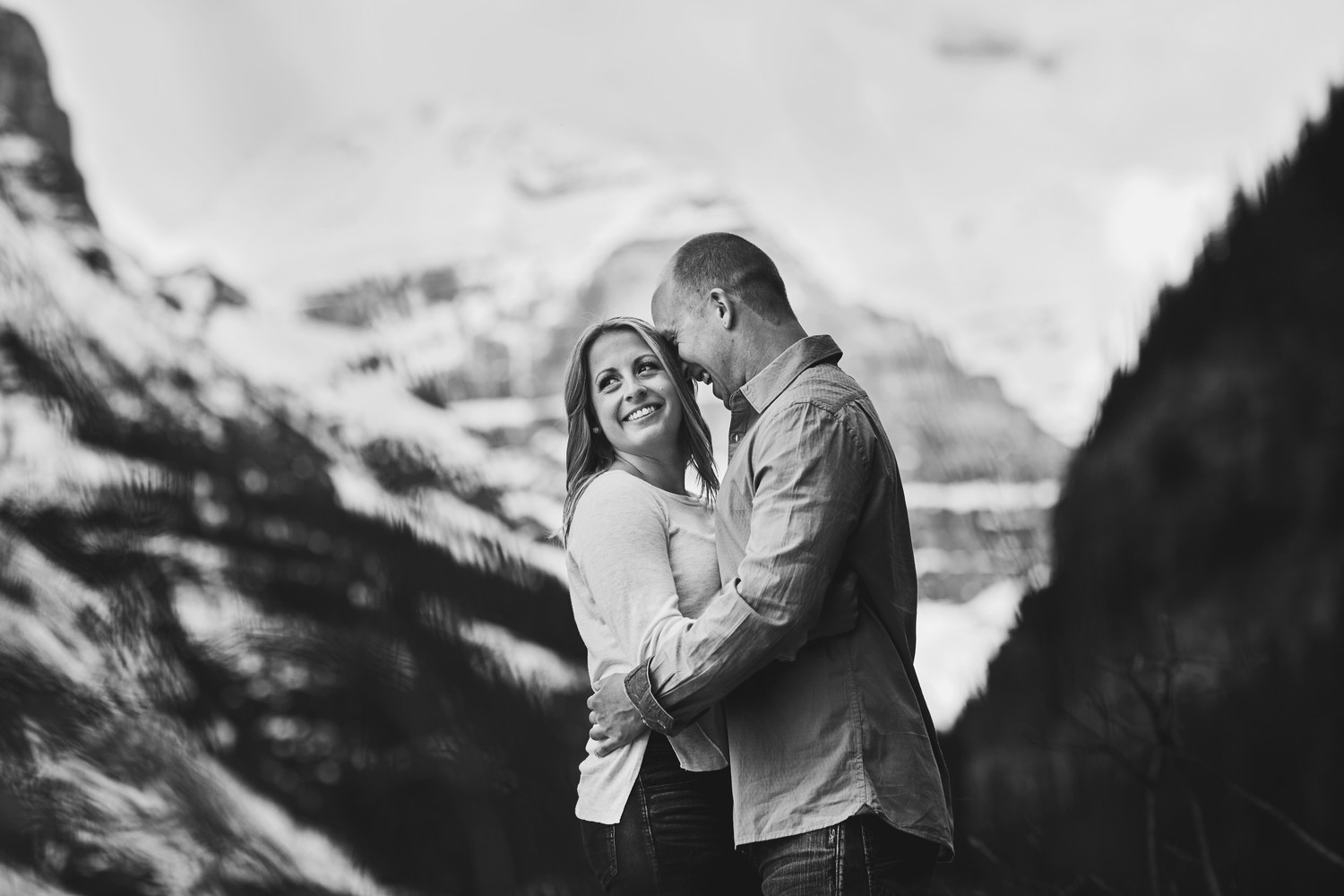 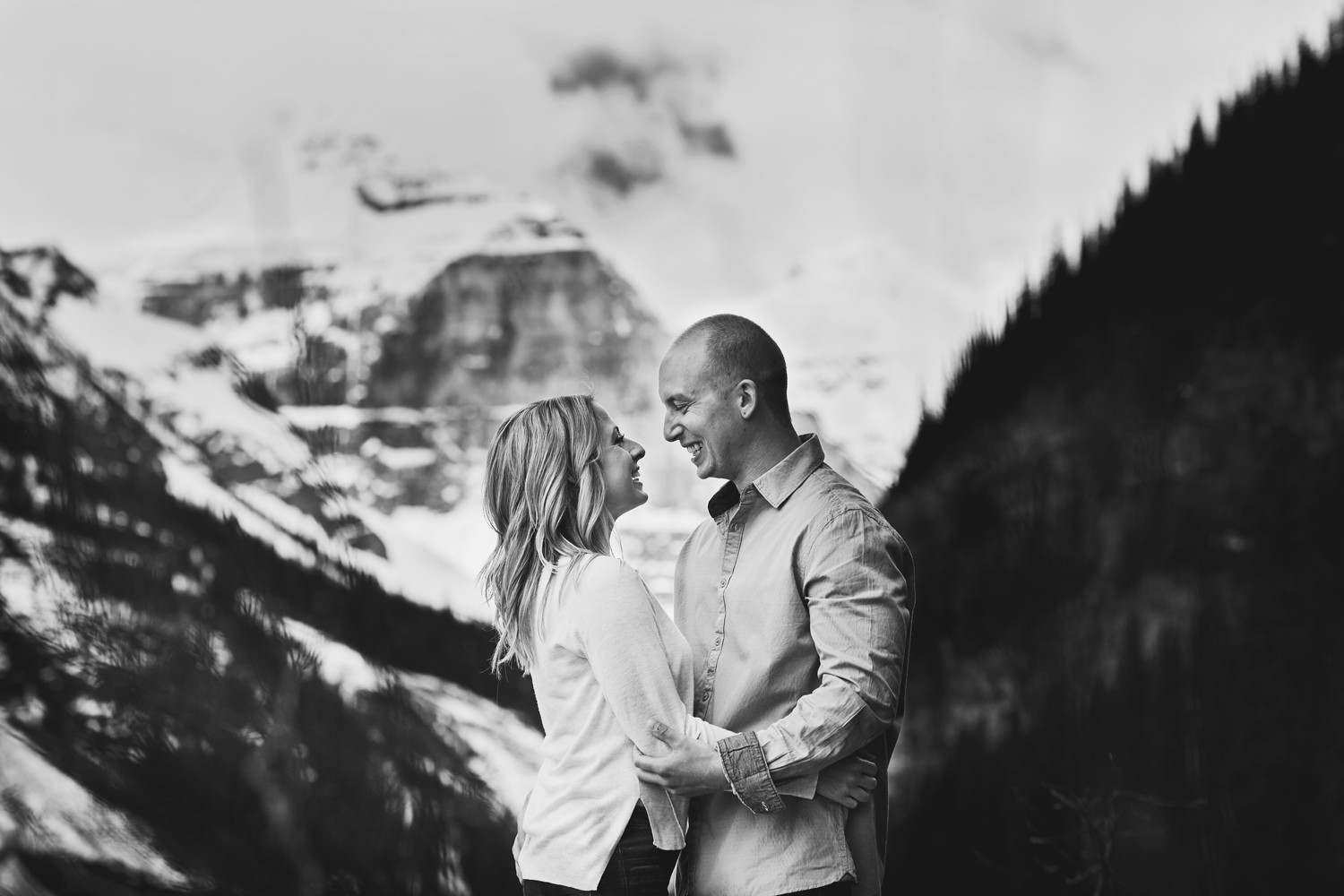 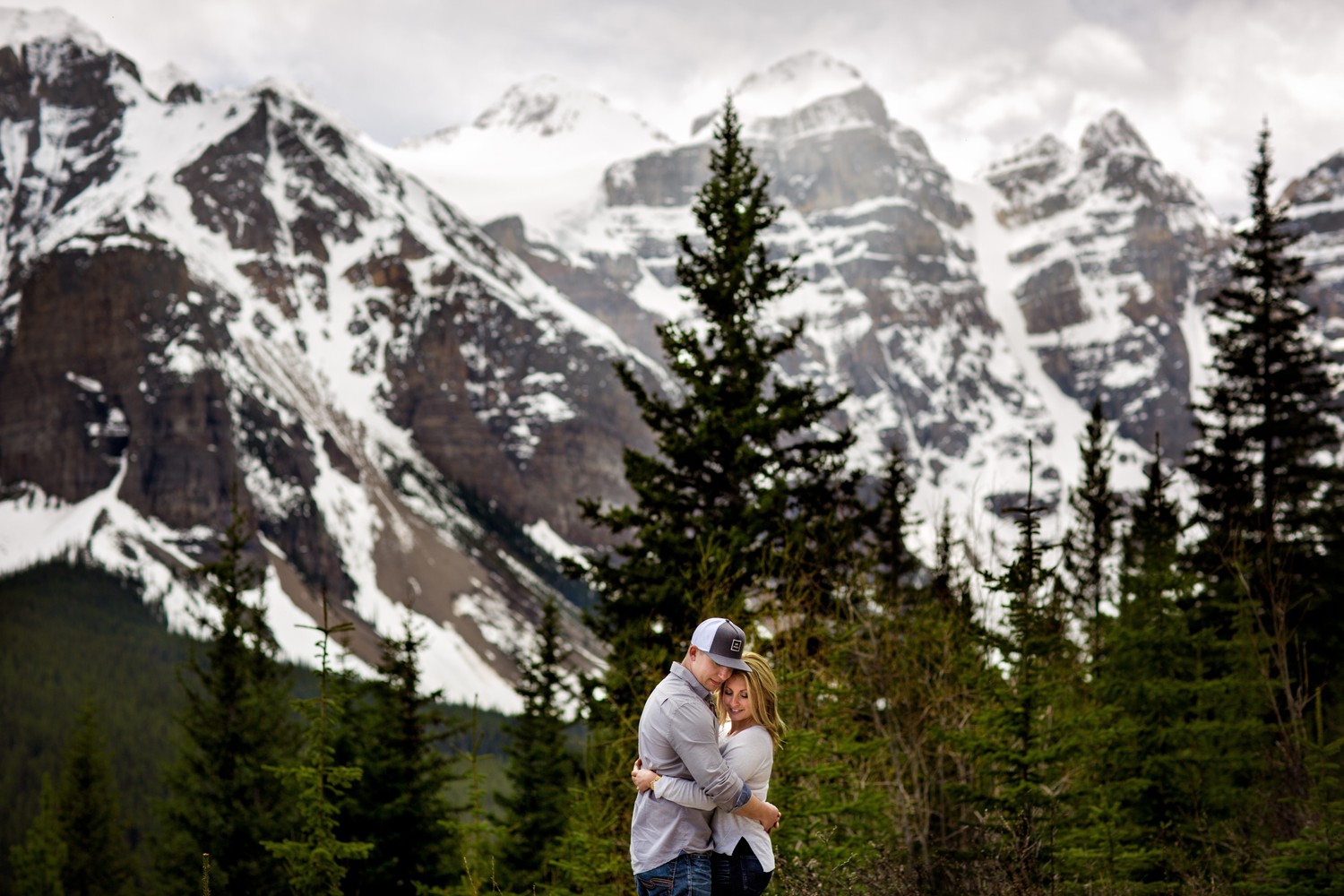 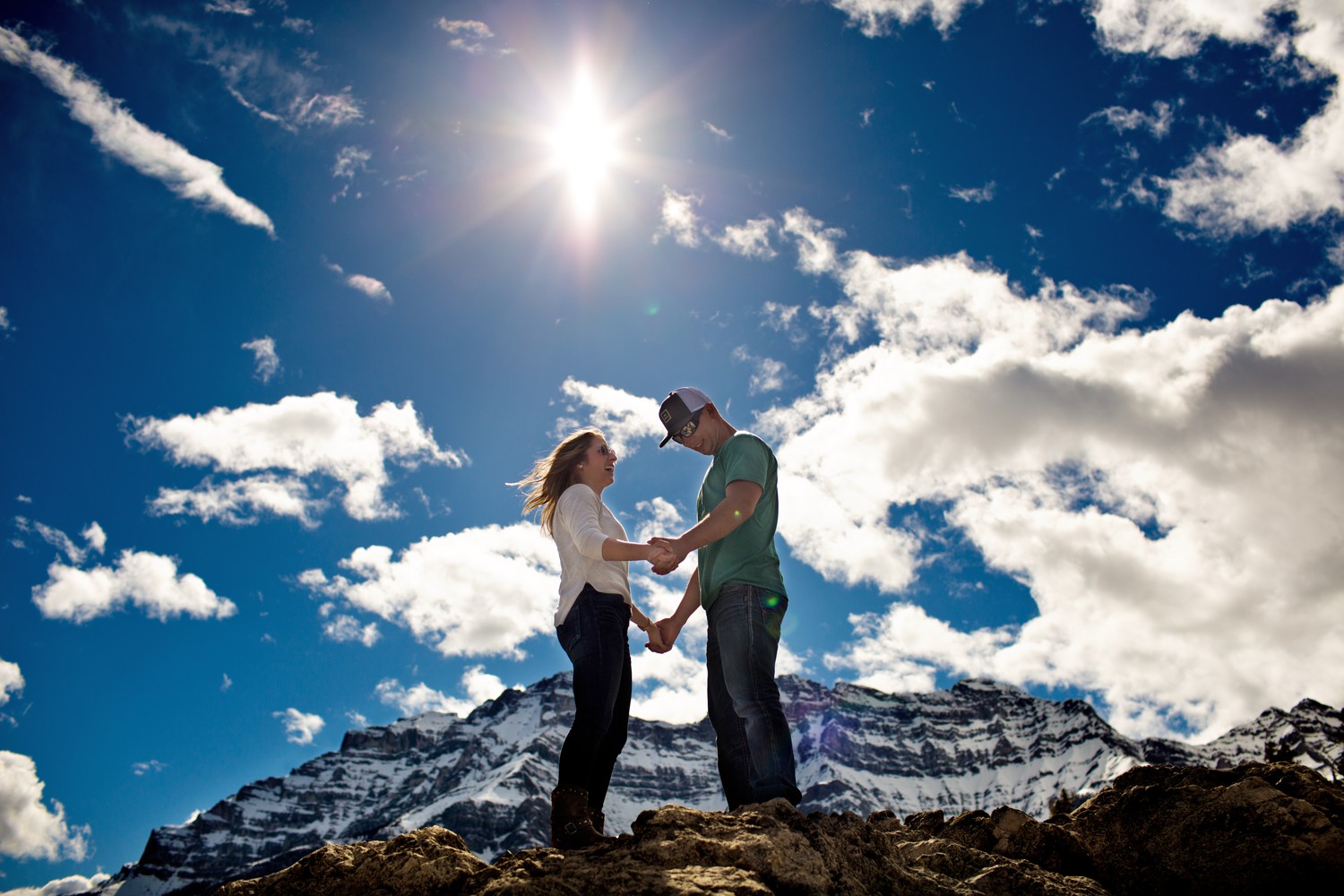 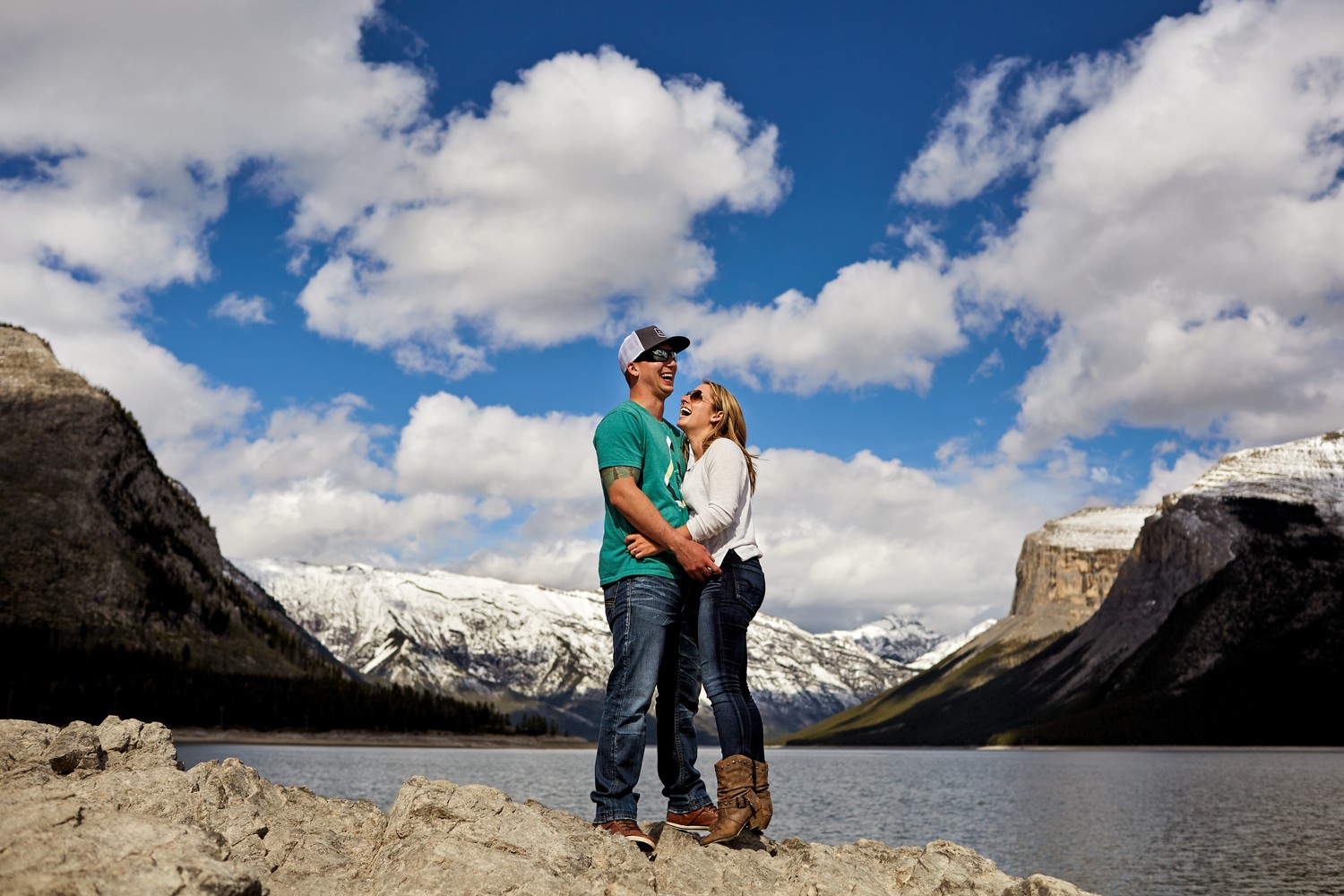 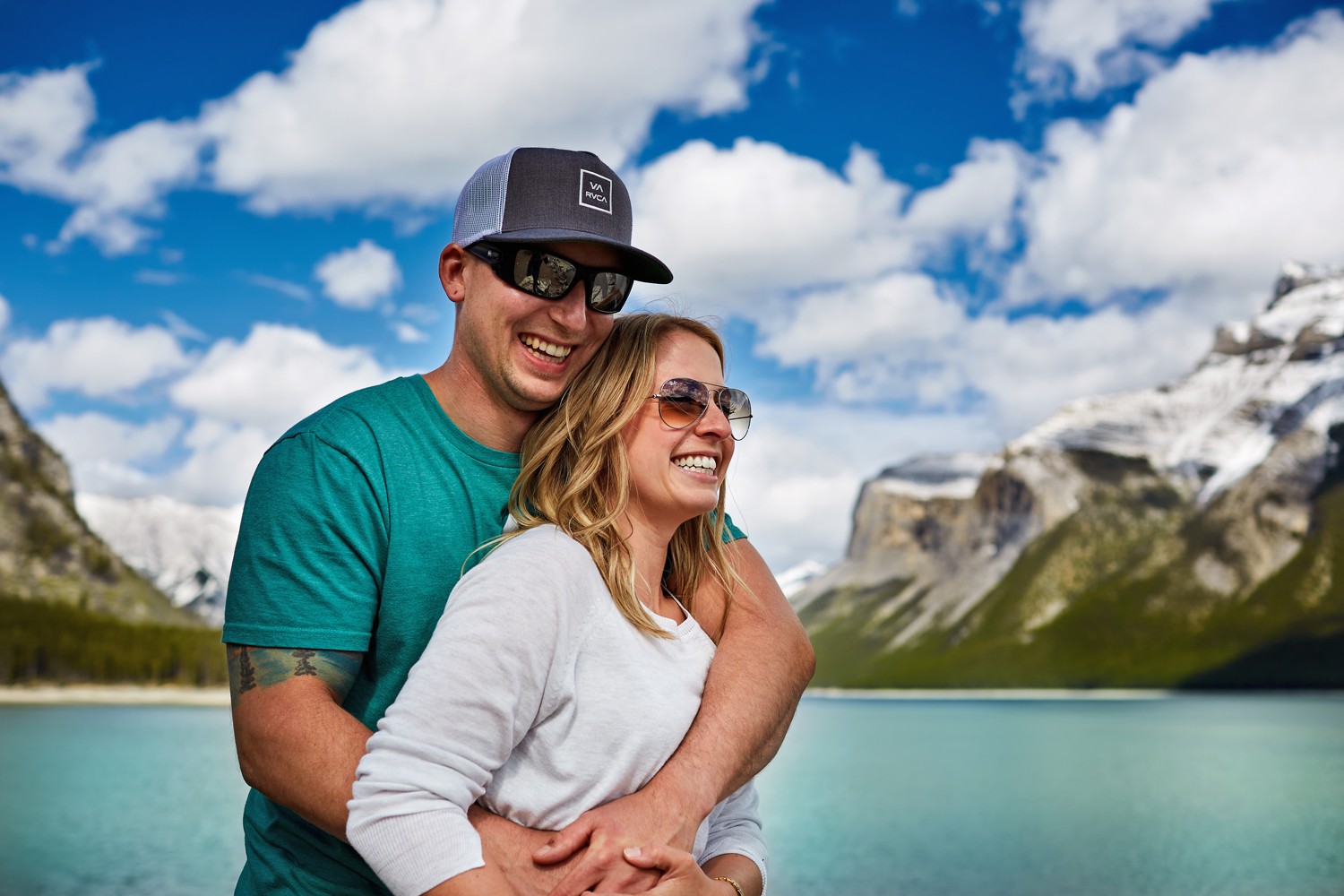 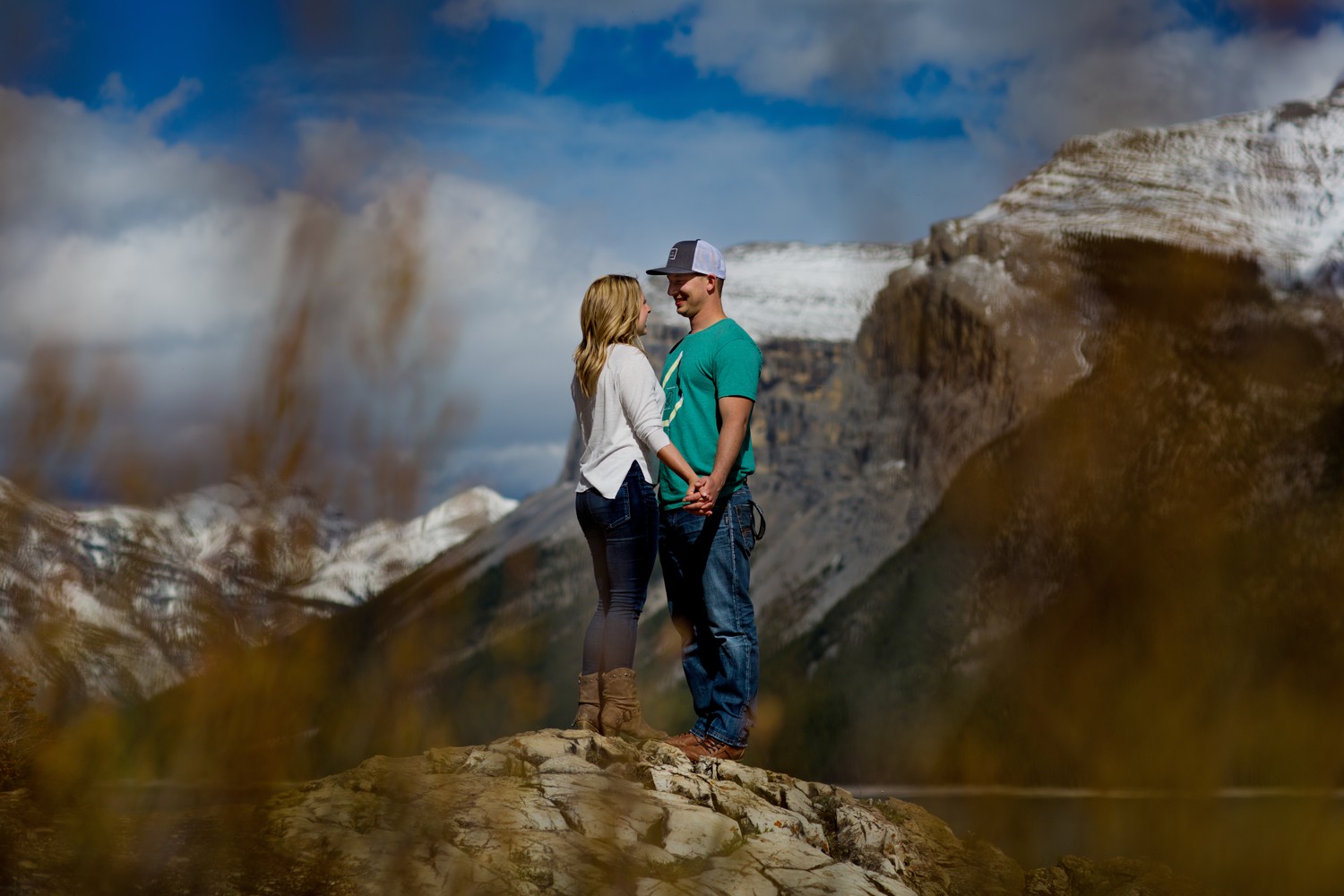 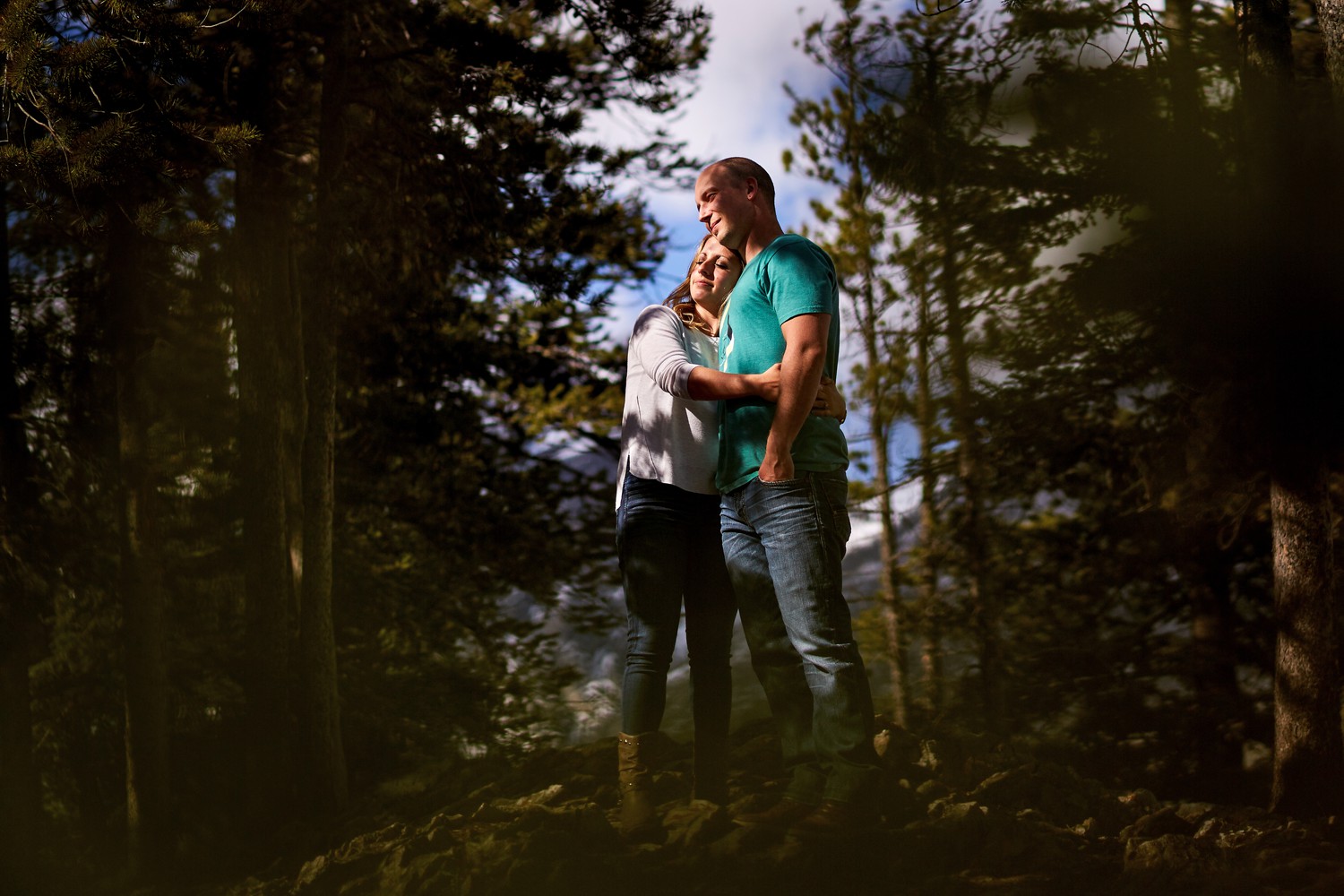 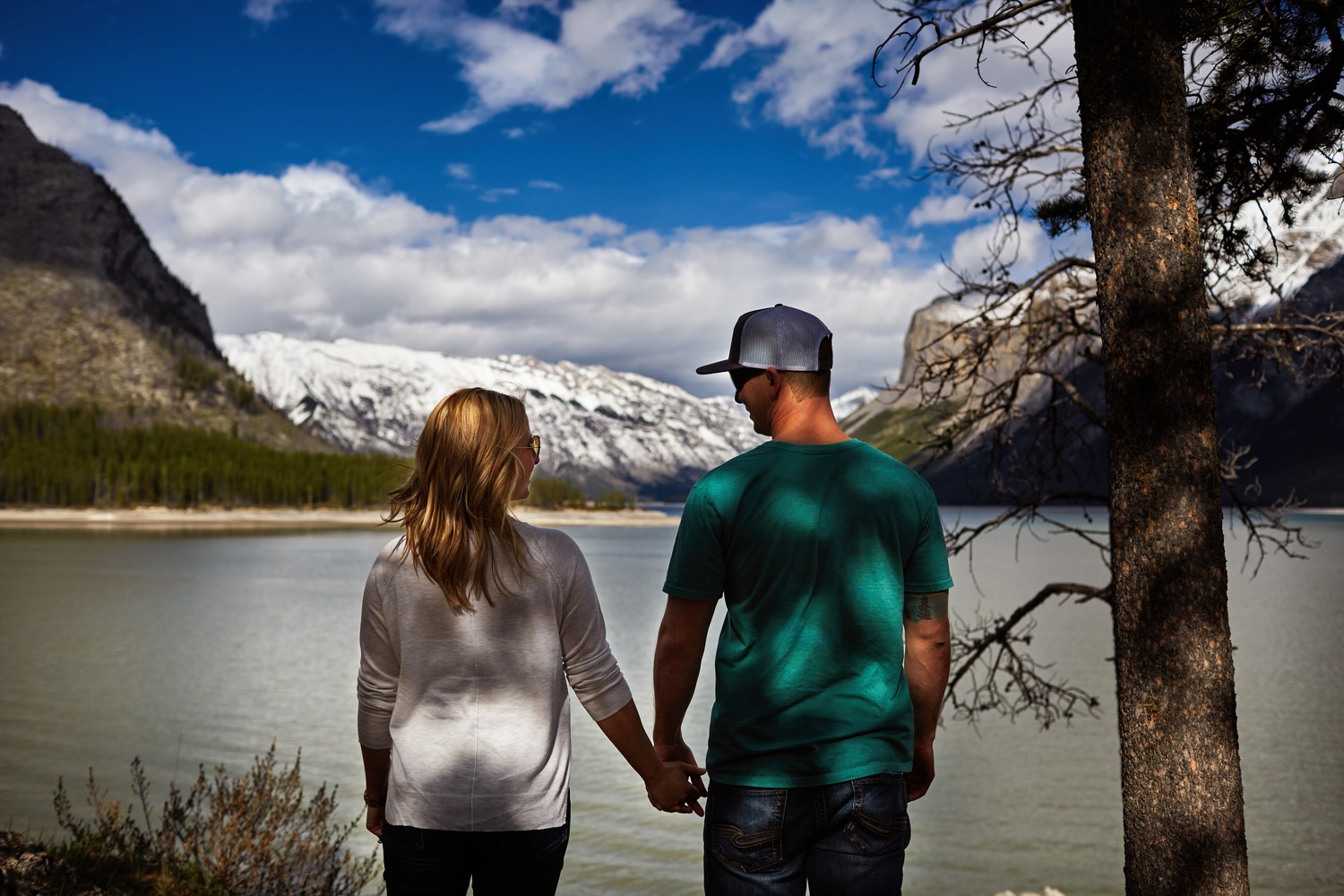 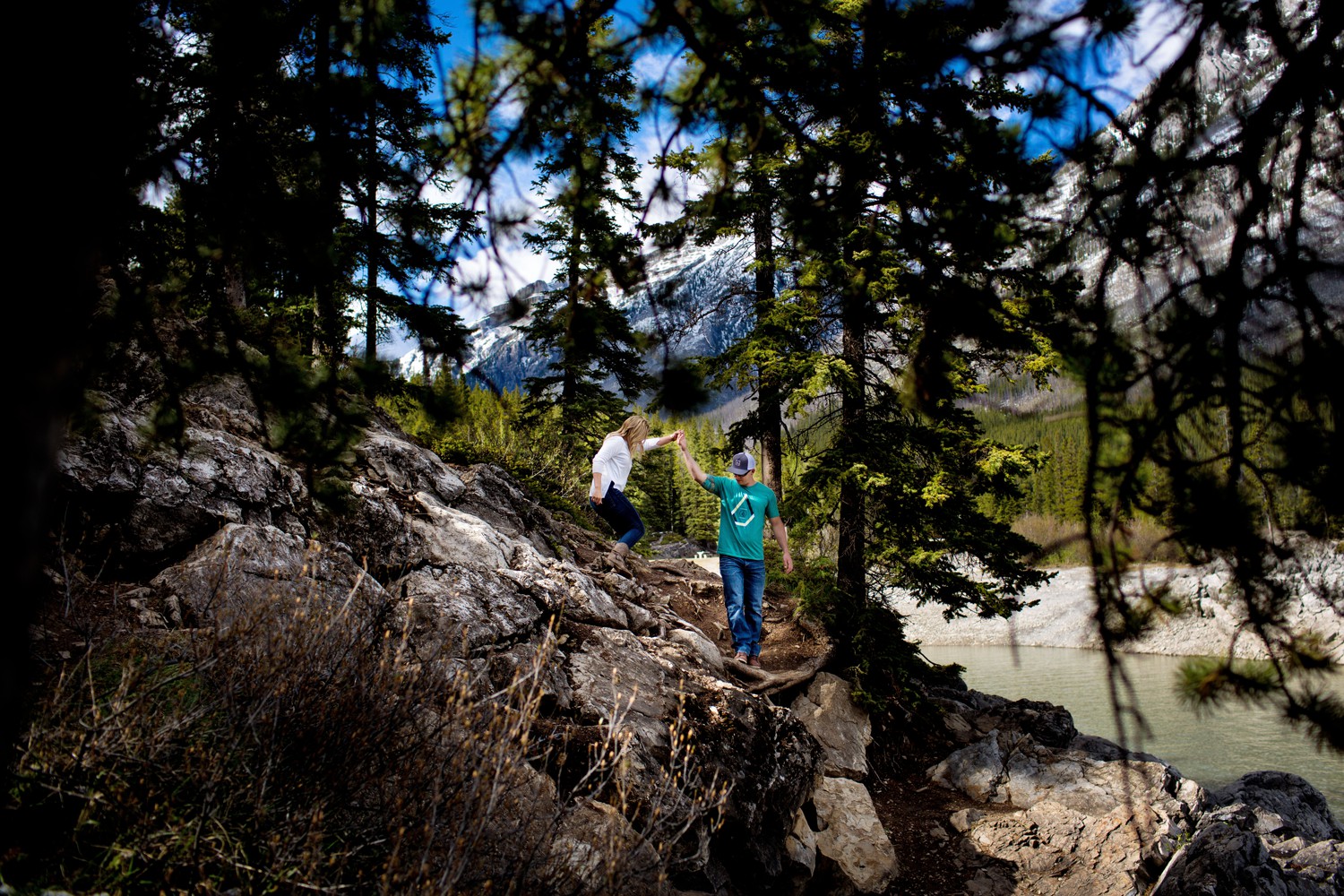 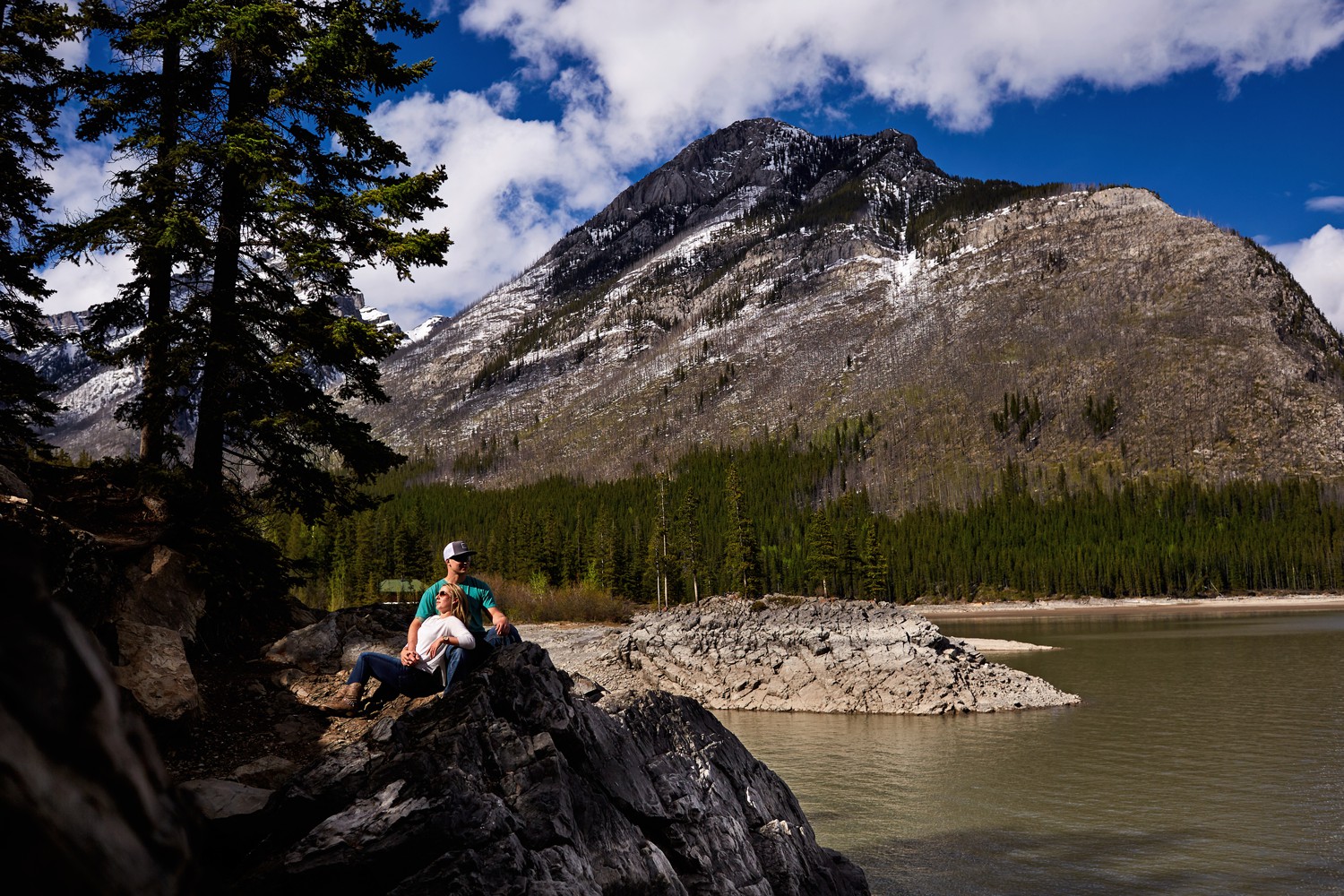 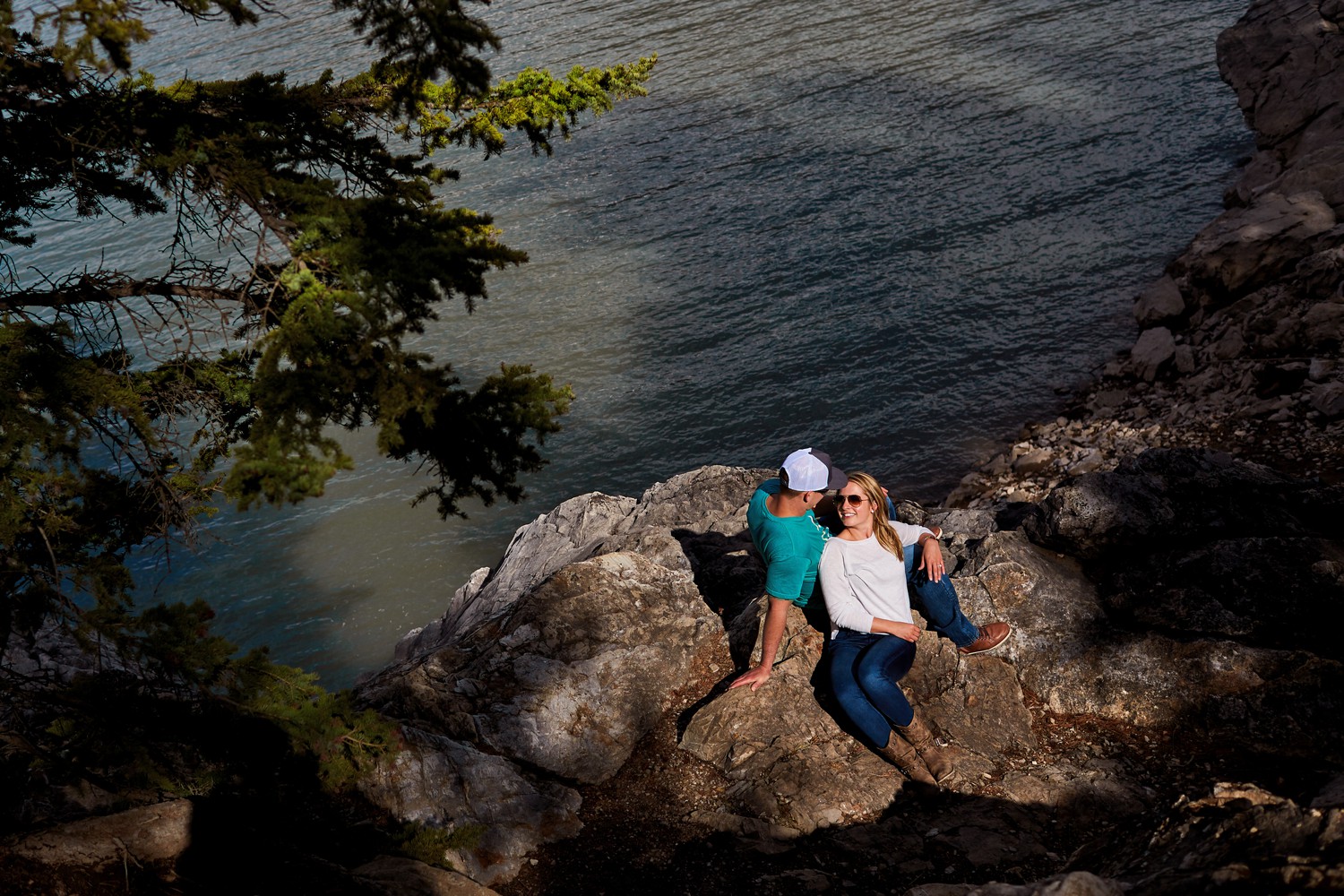 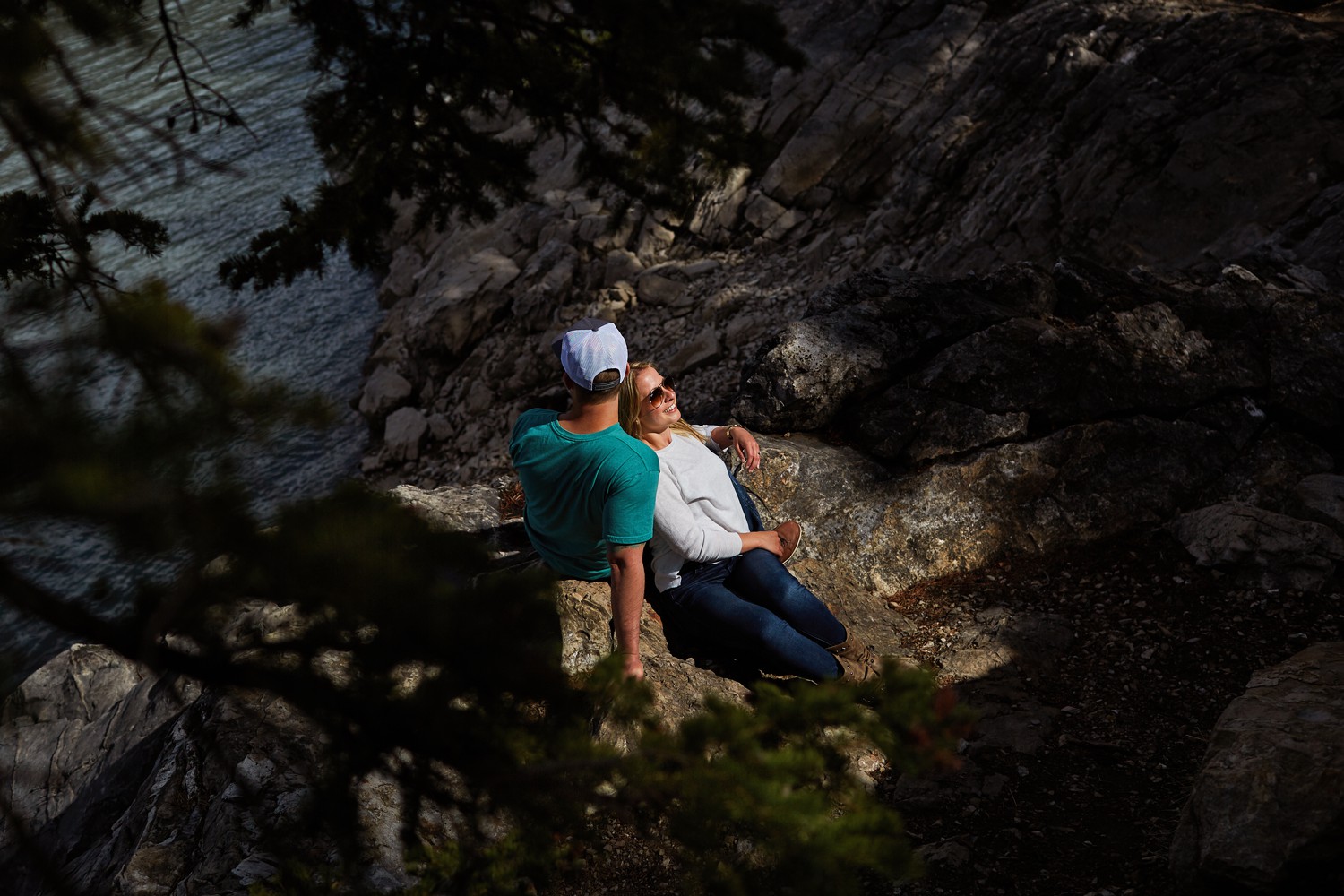 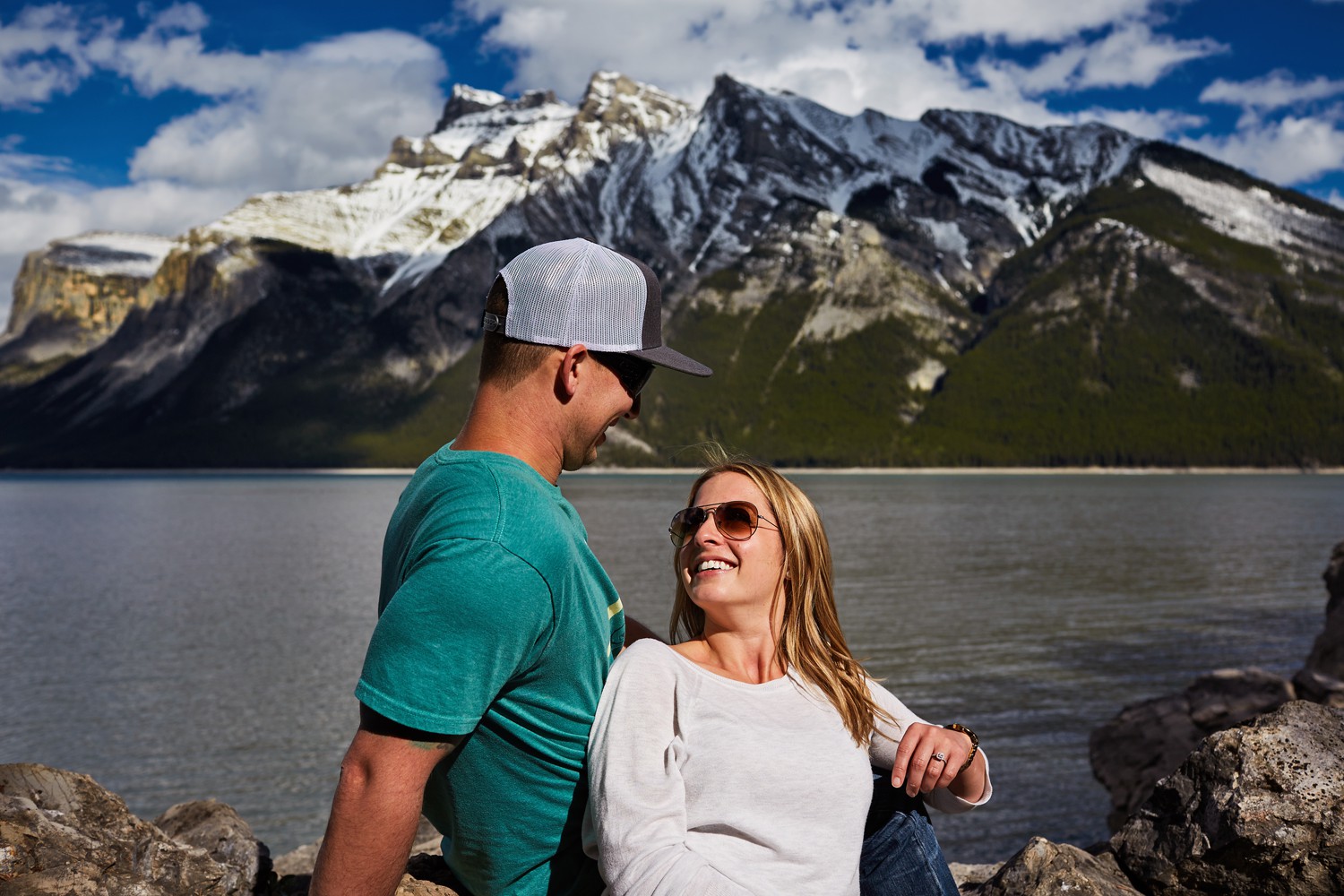 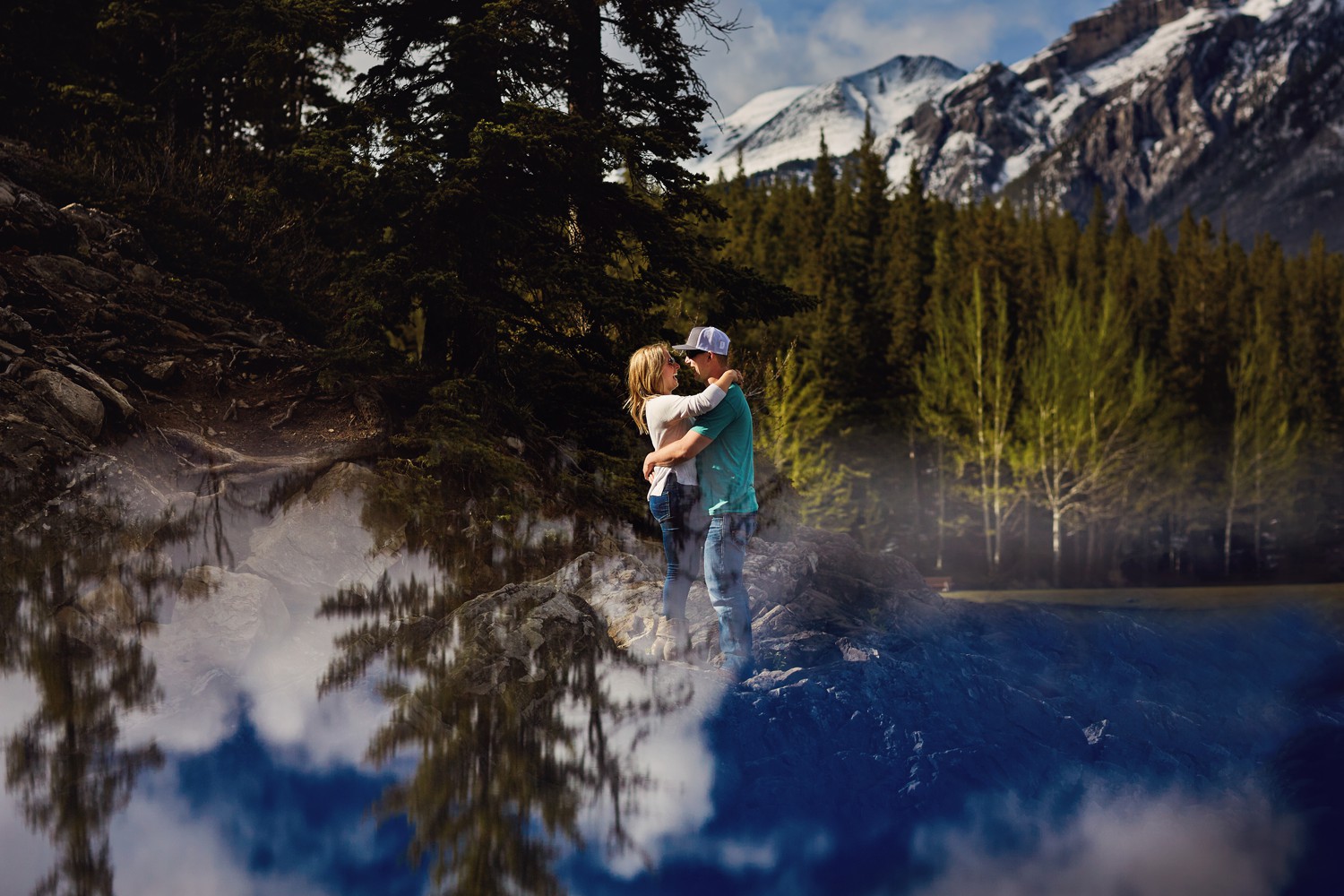 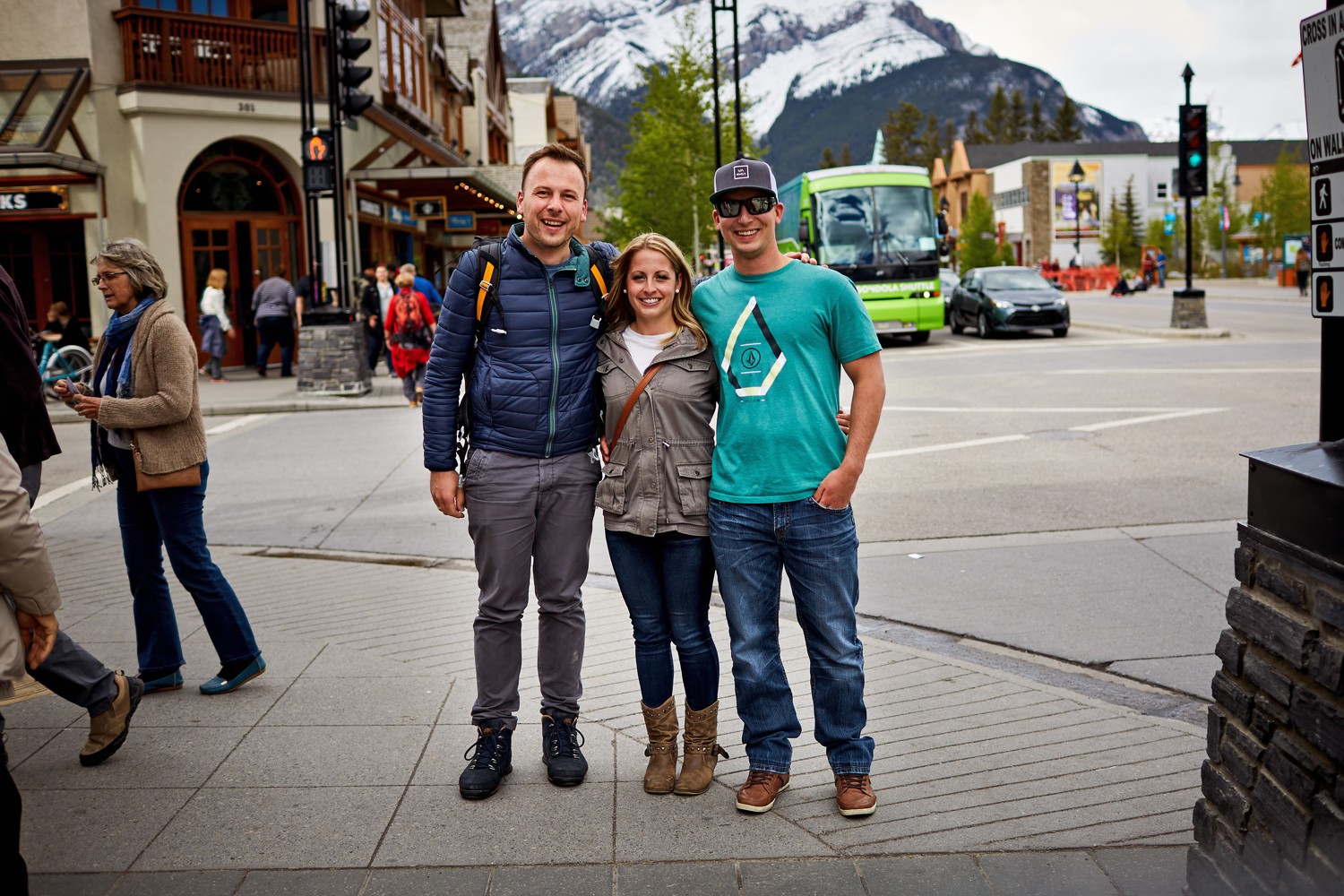 Engagement photo shoot – why is it a good idea? 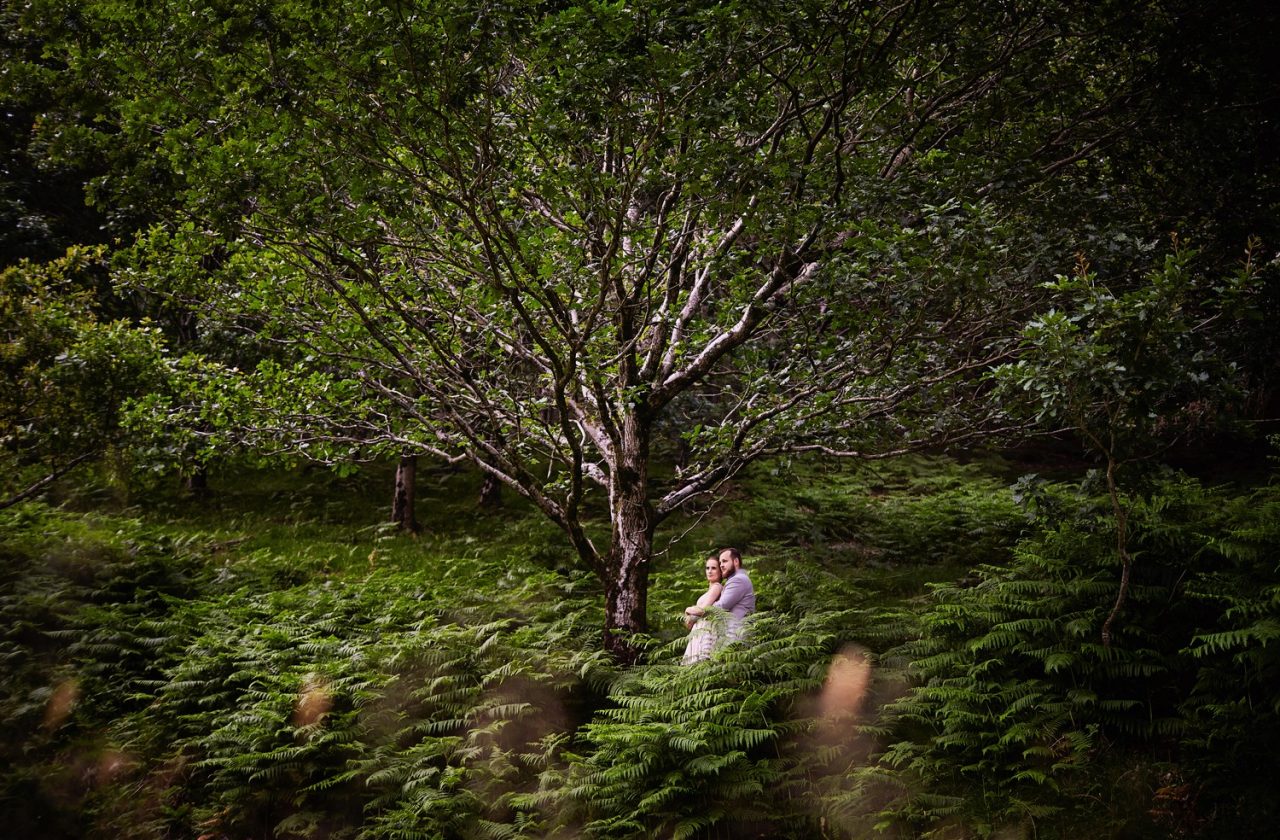